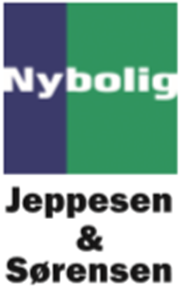 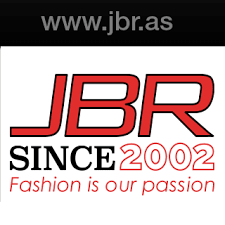 Possibly one of the most highly educated Member of The European Tour, with a Masters Degree in Mathematics and Physics. One of three Danes to secure their cards through the 1997 European Challenge Tour after finishing ninth on the European Challenge Tour. He made a fast start to that season by winning the first tournament, the Open de Cote d'Ivoire. Lost his European Tour card in 1998, but graduated again for 2000 by virtue of finishing twelft on the European Challenge Tour with five top ten placings but again lost his playing rights before returning to The European Tour in 2003 after graduating from the Qualifying School. Did not play the second half of the season after contracting testicular cancer that had spread and had to go through cemotheraphy treatments for four month. Happily though, has conquered the disease and played 2004 on a medical exemption. Has played regularly on the Challenge Tour from 2004 and now playing more on the Nordic Leage.Took up the game at the age of 12 (9) when he was initially taught by his brother. Major influences have been Steen Tinning's father, Sven, and former Tour player Anders Sörensen, who was his coach for a number of Years. 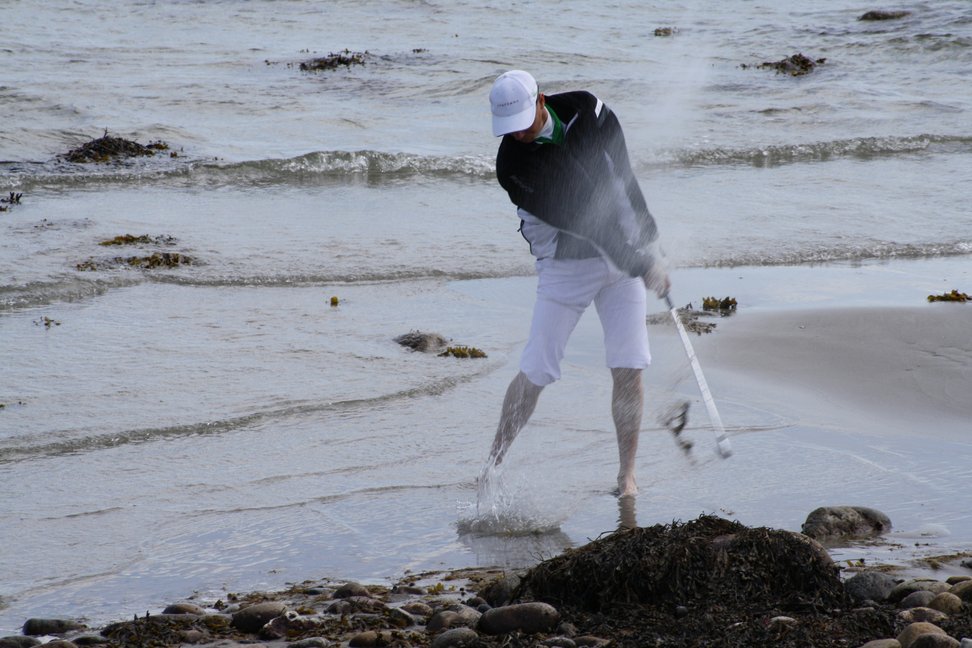 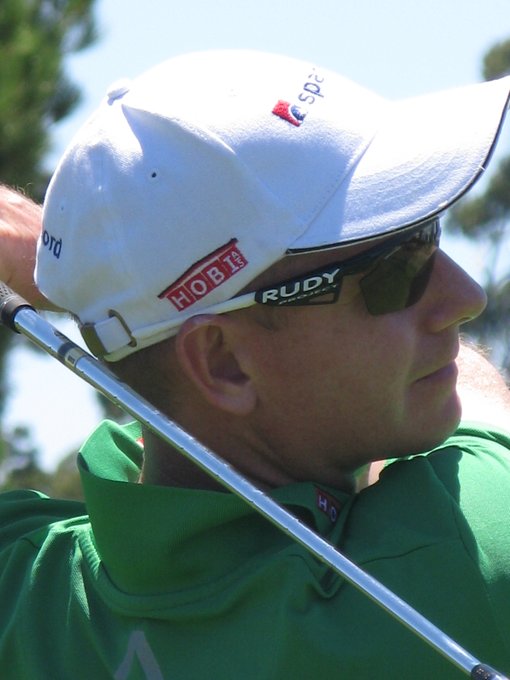